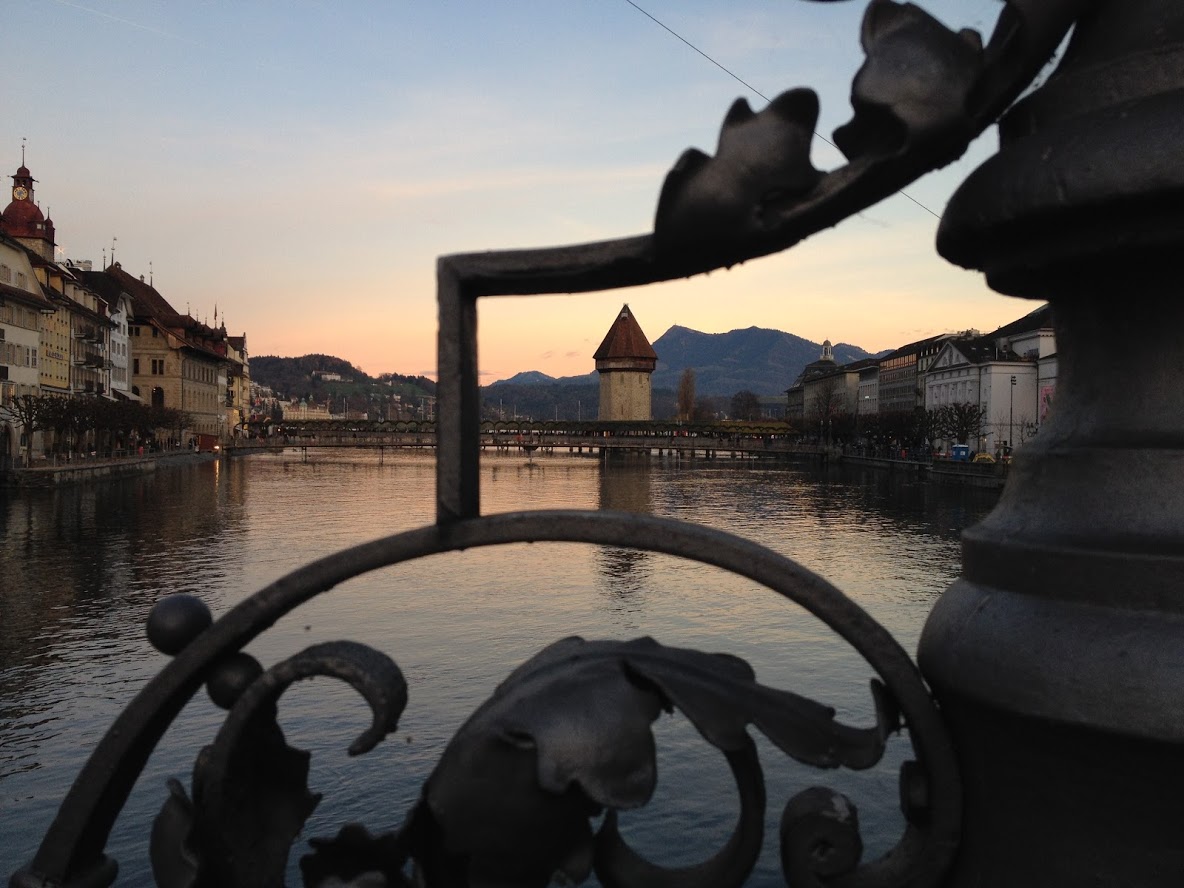 Brian Napier P. Eng., has over 40 years’ international professional speaking experience with Television, Radio, Print Media and diverse live audiences including Post Secondary Students, Government Leaders, Regulators, Business Groups, Key Note Addresses and many other forums. He has over 20 years’ experience as an appointed and licensed Marriage Commissioner within the Province of Alberta, Canada, officiating at well over 1400 weddings.   Additionally, Brian has officiated over many other ceremonies including Funerals, Memorials, Vow Renewals, Baby Namings, Retirements and many other general events requiring a skilled Master of Ceremonies. As Commissioner for Oaths, he is empowered to administer Oaths and Affidavits.

A recognized technology futurist and industry leader, Brian is a frequent guest speaker at industry and academia events and has appeared multiple times on television, radio and in print media.    Brian graduated from the University of Alberta and is a Professional Engineer by trade.    His diverse senior executive and technical background spans both the Public and Private sectors.  Specializing in advanced telecommunications and information technologies, he has Chaired many Industry, Academia, Government, Health, Education, Public Safety and Volunteer Boards and is a well-known business mentor.

A self-professed “All-Tradesman”, when not busy with home development, maintenance or refurbishment, he enjoys recreational golf, camping and international touring.  He is a Fourth Degree Black Belt in Taekwon-Do and student of Taoist Tai Chi.   Brian is also an amateur radio operator (VE6BAD), photographer and recreational musician. Brian is also a published author, with his latest chldren’s book “Tiny Tony” receiving wide acclaim.  Raised in the Northwest Territories, Brian has been a resident of St. Albert, Alberta since 1979.  Married in 1976, Brian and his wife have two grown daughters who remain active volunteering within their community and their Province. 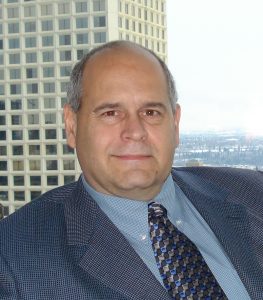